A Redevelopment Plan to pull it all together.

Topology was contracted by the City of Passaic to develop a Redevelopment Plan for a 28-block area centered on Main Avenue, the historic commercial and cultural core of the City. Passaic tasked Topology with creating a Plan that would encourage rehabilitation of existing structures, include parameters to ensure that ground-up development was responsive to resident needs, and incorporate several ongoing infrastructure projects including a new bus terminal and a streetscape re-design.

Despite being developed during the heart of the COVID pandemic, Topology facilitated several well-attended virtual public engagement sessions. The resulting Plan, which was adopted by the City Council in January 2021, included flexible parking standards, public space requirements, and strategies to incentivize rehabilitation. Crucially, it legalized residential development throughout the entirety of the Redevelopment Plan Area, an important step towards helping Main Avenue remain the vibrant center of the City.

Area in Need of Rehabilitation 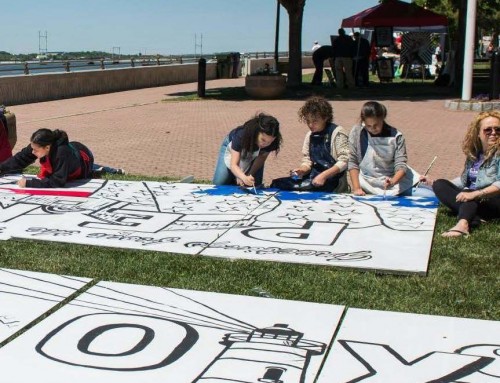 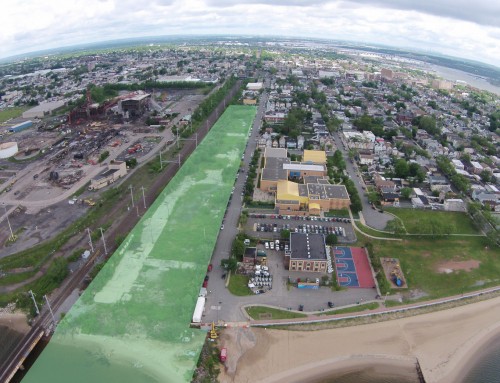 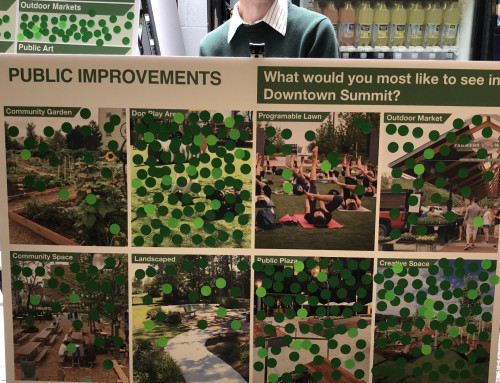